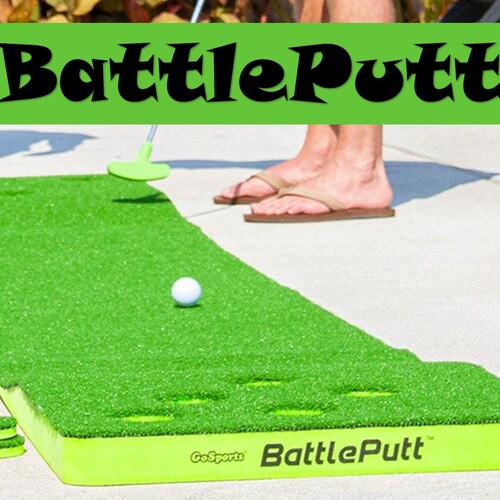 BattlePutt will be played in teams of 2. This will be a single elimination bracket style tournament.
​

Rules of the game: