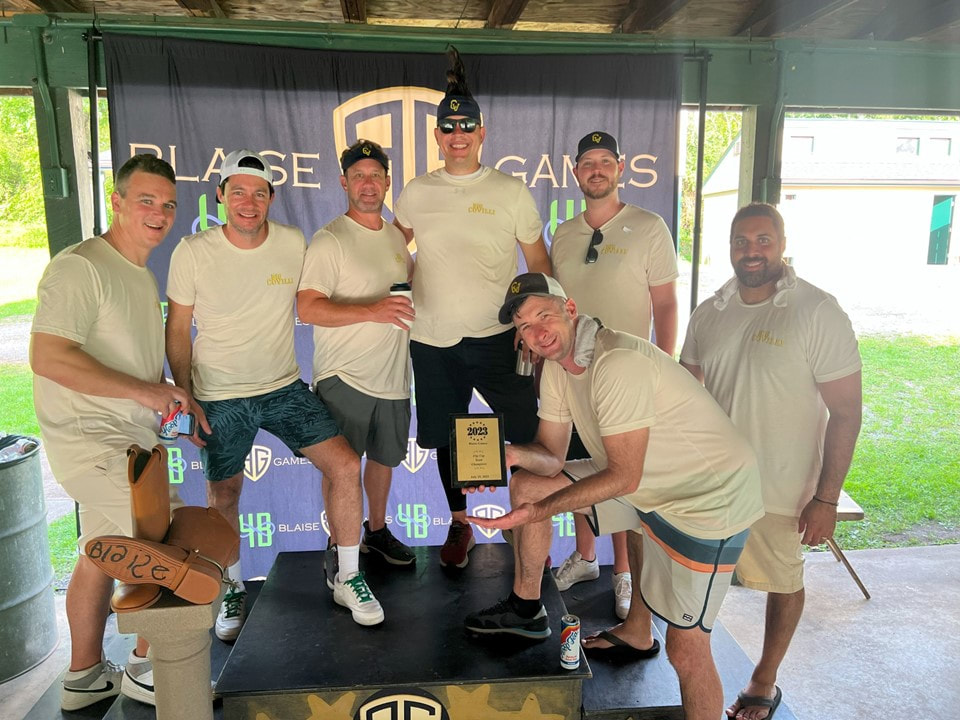 This event is played as individuals in a single elimination tournament. Every win will earn points. Points for each win will increase each round. EVERY GAME COUNTS!

If a game comes to a draw, all spots are full, no winner is declared ad the board is reset with the opposite person going first.

The objective of the game is to get four of your color counters in a line. This line could be either diagonal, horizontal or vertical. During the game you take it in turns to drop the counters into the frame. You must always have a go and cannot 'pass' or forfeit your turn.

The first person to get 4 in a row is the winner.

The Player must announce their 4 in a row and realize that they have won in order to officially win.

If a player has 4 in a row, but does not realize it, the other team can continue playing and try to get four in a row.

Players will stand opposite of each other, one on each side of the game. Teammates cannot get help or assistance from another player during a game. Getting advice or help from a teammate will result in an automatic loss. This includes if a player has 4 in a row, but doesn't realize it. Their teammates cannot alert them, if they do, it will result in an automatic loss.