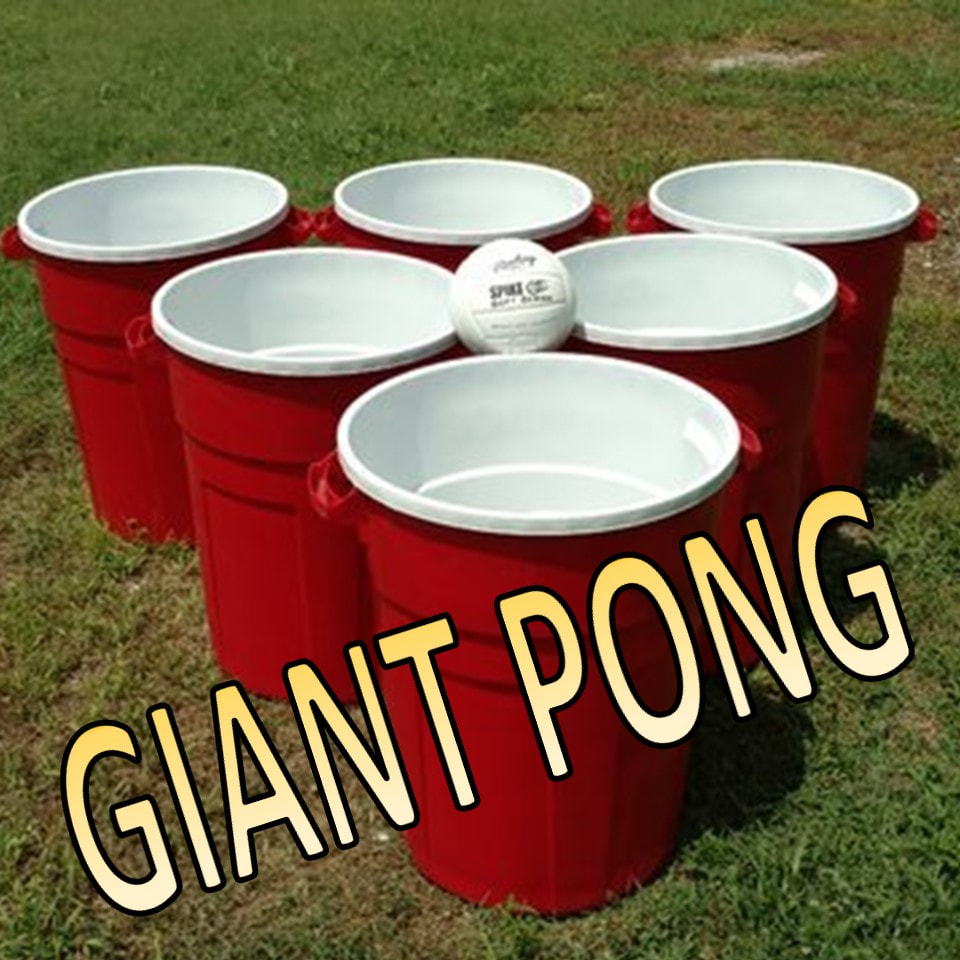 This event is played in teams of 4. Each team will get 1 entry for this game. This is a single elimination tournament. Every win will earn points. Points for each win will increase each round.
​
This game is played just like Beer Pong but with trash cans and a volleyball. 6 Trash cans are placed in a 3-2-1 pyramid. The back row of cans will be 25’ apart, which will be marked with a foul line. Player must remain behind the foul line at all times.