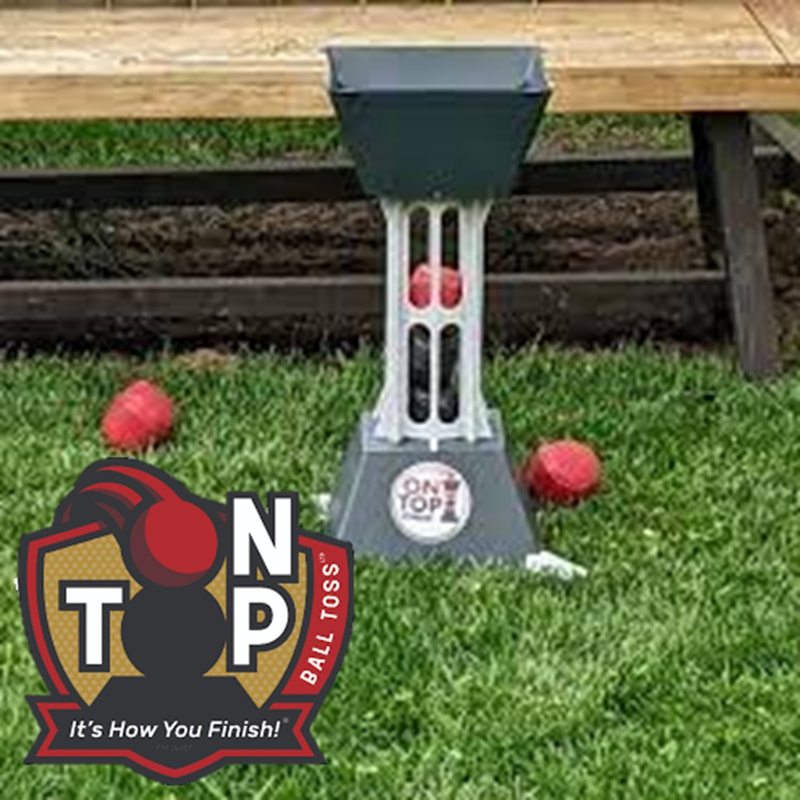 -A flip of a coin decides who starts the match (loser starts).

-Points are awarded, at the end of each round, to ONLY the player OnTop.

-The tower will be placed 12 feet from the throw line.

-The team OnTop at the end of the round, starts the next round. If no one was OnTop, the last team OnTop goes first
-Balls are released from the tower by pulling the ball stop at the base of the tower, or guiding the balls up through the tower and out the top (never pull balls through bars, as it shortens there life).

-When a player/team exceeds 16 points it is called a “Screamer” (or Bust). With a Screamer, neither team is awarded points, and the Screamer team tosses first in the next round.

SCORING
- The team that has their ball on top is awarded 2 points for the ball ONTOP and 1 point for each additional ball that was made. Max points per round is 4.